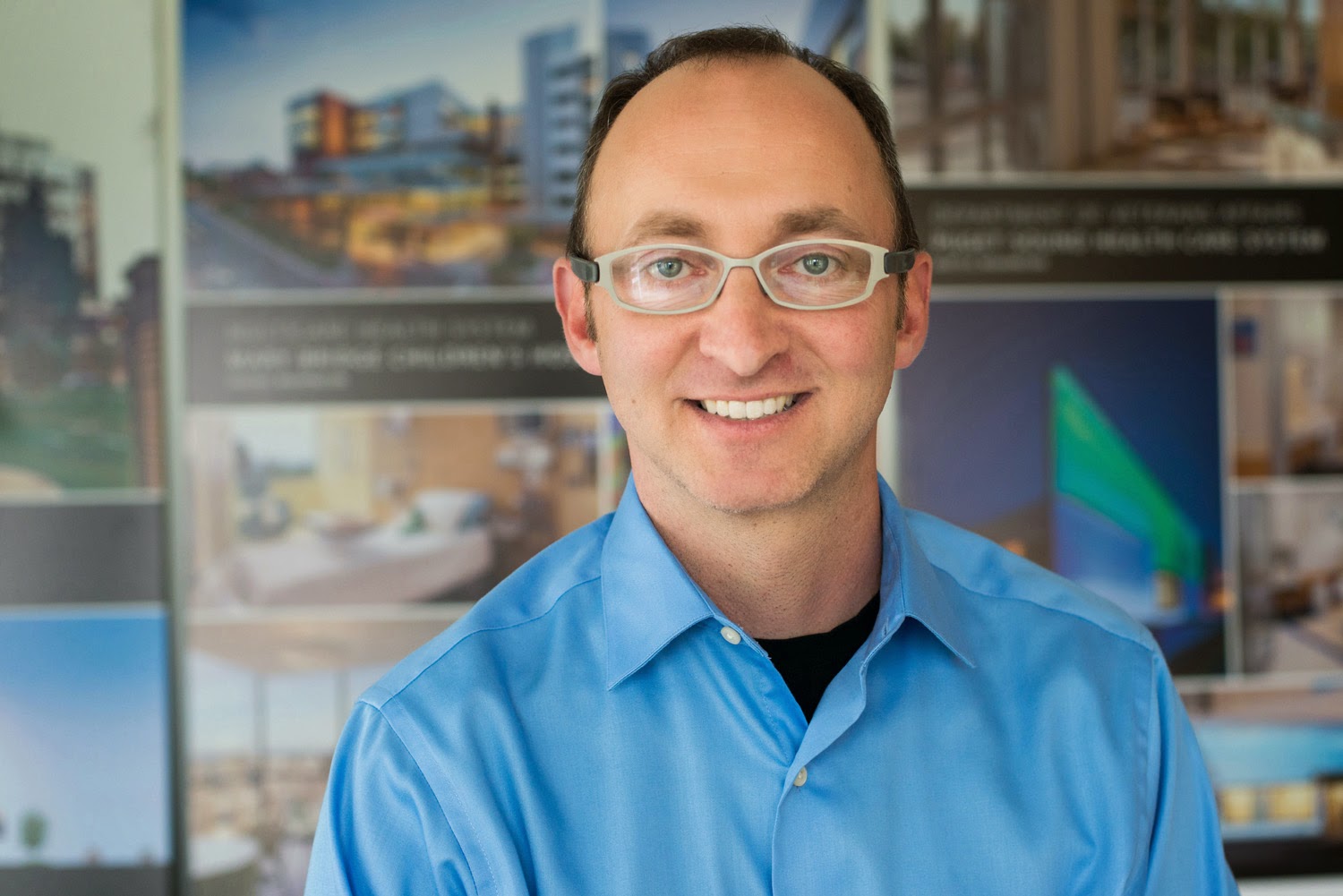 What do you think of Outdoor Trek so far, and what are you looking forward to about the upcoming production?
I saw the ‘Outdoor Trek’ poster for ‘The Naked Time’ at Scarecrow Video in 2010 and thought “I need to go to that.” I had been to Spock’s Brain’ at the Irvine Improv in 2004 and loved it. Likewise, my first viewing of ‘Outdoor Trek’ blew me away. I came back the next day. It is amazing that television shows from 1966 or 1967 can come off fresh and surprising on stage. It is like seeing a new Star Trek. SPOILER ALERT! I’ve seen ‘em all a zillion times, but last summer, when the horta wrote “No Kill I” in charcoal, it brought a tear to my eye.

I can’t wait to see how this cast does with ‘Mirror, Mirror.’ I’ve been to one rehearsal and saw the opening sickbay seen where McCoy mentions spilling the acid, and it blew me away.

What cool things do you do in your life outside of Outdoor Trek?
Ummm, Star Trek related things. I like to travel. I’ve been to the Valley of Fire (Kirk’s death in Star Trek: Generations),the Donald C. Tillman Water Reclamation Plant (‘Justice’ and ‘The First Duty’ in TNG) and I got married in Yosemite (Star Trek V: The Final Frontier) plus lots of other locations too numerous to mention.

I am an architect, and I love what I do. Star Trek and architecture are related. I was thrilled when DS9 filmed at Frank Lloyd Wright’s Millard House, La Miniatura, in Pasadena (‘Blood Oath’). It had been a favorite house of mine for ages. In greater Los Angeles, I tour Frank Lloyd Wright’s houses whenever I get the chance. I toured the Storrer house in 1994, and the tour guide I had told me that he beams out with the TNG cast at the end of ‘All Good Things.” And when the episode aired a few months later, there he was.

While working as an architect on a healthcare project in Baltimore in 2012, I met a woman who had just filmed as an extra in Star Trek Into Darkness – she was sitting next to Spock when John Harrison flys up, blows up the room and kills Pike. Star Trek permeates everything, everywhere you go.

Beside that, I have 8 chickens in my backyard in Seattle, flush my first floor toilet with rainwater, love hanging out with my wife and daughter, and hope everyone tries to conserve resources.

What history do you have with theatrical productions?
I am a theater supporter, and have been on the board of Live Girls! Theater in Seattle since 2004. If you ever see ‘800 Words: The Transmigration of Philip K. Dick” advertised anywhere in the country, get tickets. Victoria Stewart did an amazing job on that play.

I was lucky enough to be a hoe-wielding colonist in the Outdoor Trek 2011 production of ‘This Side of Paradise’ and really enjoyed rallying the Outdoor Trek cast to do a reading of a brand new TOS script by James E. Brooks (story credit, TNG ‘Rightful Heir’) earlier this year.

What history do you have with Star Trek?
I watched my first episode at 10:15 Saturday night on KRCG in 1973. It was ‘Wolf in the Fold.’ I liked it. Three weeks later, I saw ‘Mirror, Mirror’ and have been hooked ever since.

What excites you about the future of mankind?
Elon Musk. Finally, someone is committed to getting us back into space.
By Hello Earth - July 09, 2014