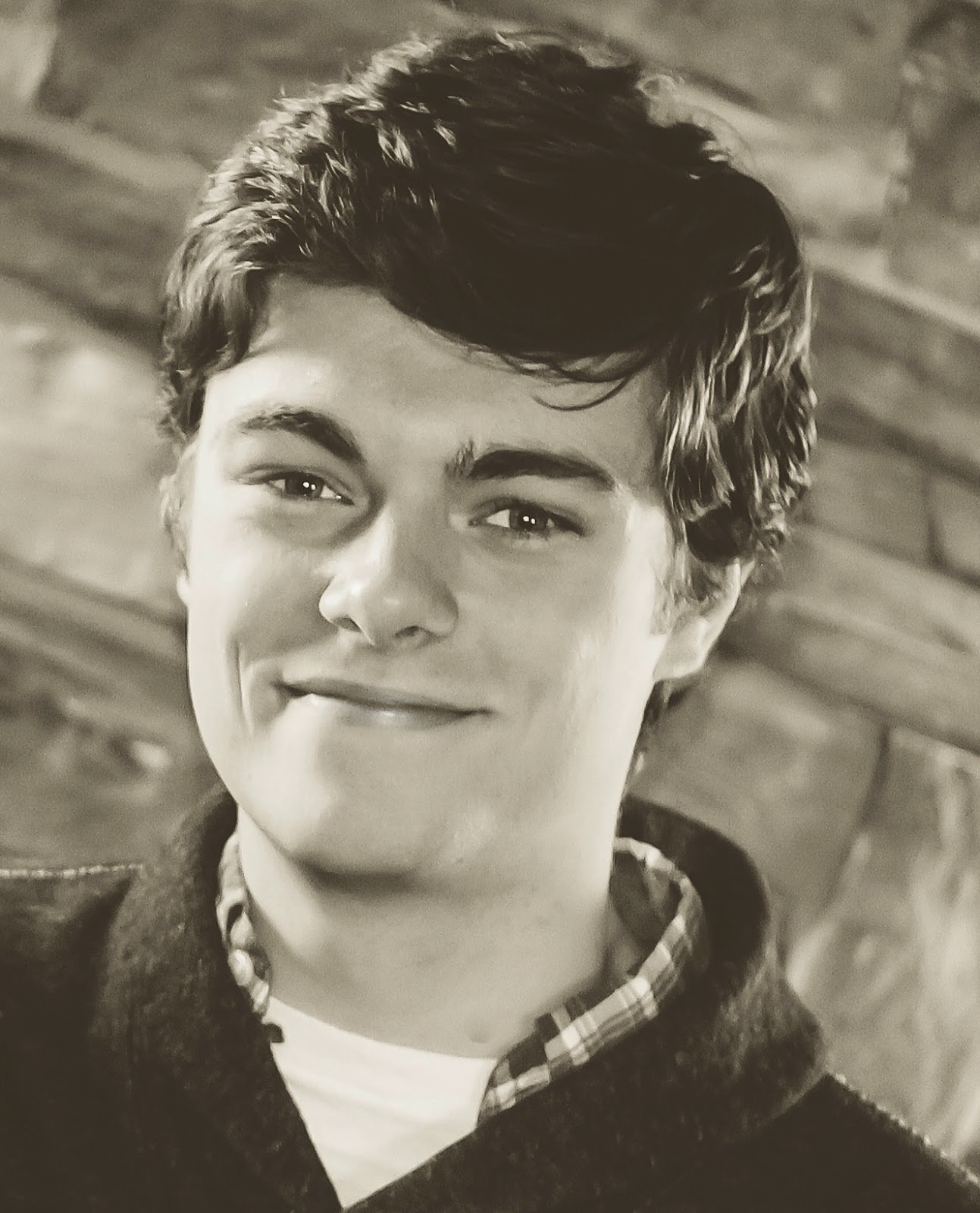 Aleksandr is honored to be making his theatrical debut portraying Lieutenant Sulu in this year's production of Outdoor Trek. As a classically trained molecular biologist, he finds acting to be an exciting change of pace, if a bit perplexing. When Aleksandr's away from the phaser controls he's busy cooking, throwing shells in Mario Kart, or working to increase science literacy.


What do you think of Outdoor Trek so far, and what are you looking forward to about the upcoming production?
Outdoor Trek is an absolute blast to be a part of. The cast and crew are an exceptionally delightful group of people. This is my first time acting, and everyone has been nothing but supportive. I'm excited to see how the crowd reacts to some of the more comical scenes, and the epic fights that occur.

What cool things do you do in your life outside of Outdoor Trek?
Cooking is one of the great loves of my life. I enjoy mixing things together to create a magical flavor concoction to shove into my face hole. During my day job I get to educate the public on various scientific topics from fossils to vaccinations, which is the coolest thing I've ever done. Yes, I get paid to talk about dinosaurs.

What history do you have with theatrical productions?
I have literally, yes literally, zero history with theatrical productions. Though I've always been a fan of theater, I wasn't drawn to participating in it. However, when this unique opportunity presented itself, I jumped at it. I've had a blast thus far, and am beginning to think my future may contain more work in theater.

What history do you have with Star Trek?
For some reason I never got into Star Trek. I've always been a huge fan of everything Sci-Fi or fantasy, and have a deep love for Star Wars. Star Trek just never came into my life. Though, I must say, my dad always had something against Star Trek. So I blame him.

What excites you about the future of mankind?
Mankind's unwavering ability to innovate and solve problems is what excites me most. I'm excited to see today's biggest issues tackled by the incredible innovations of the future. In other words, progress. Progress excites me.
By Hello Earth - July 10, 2014