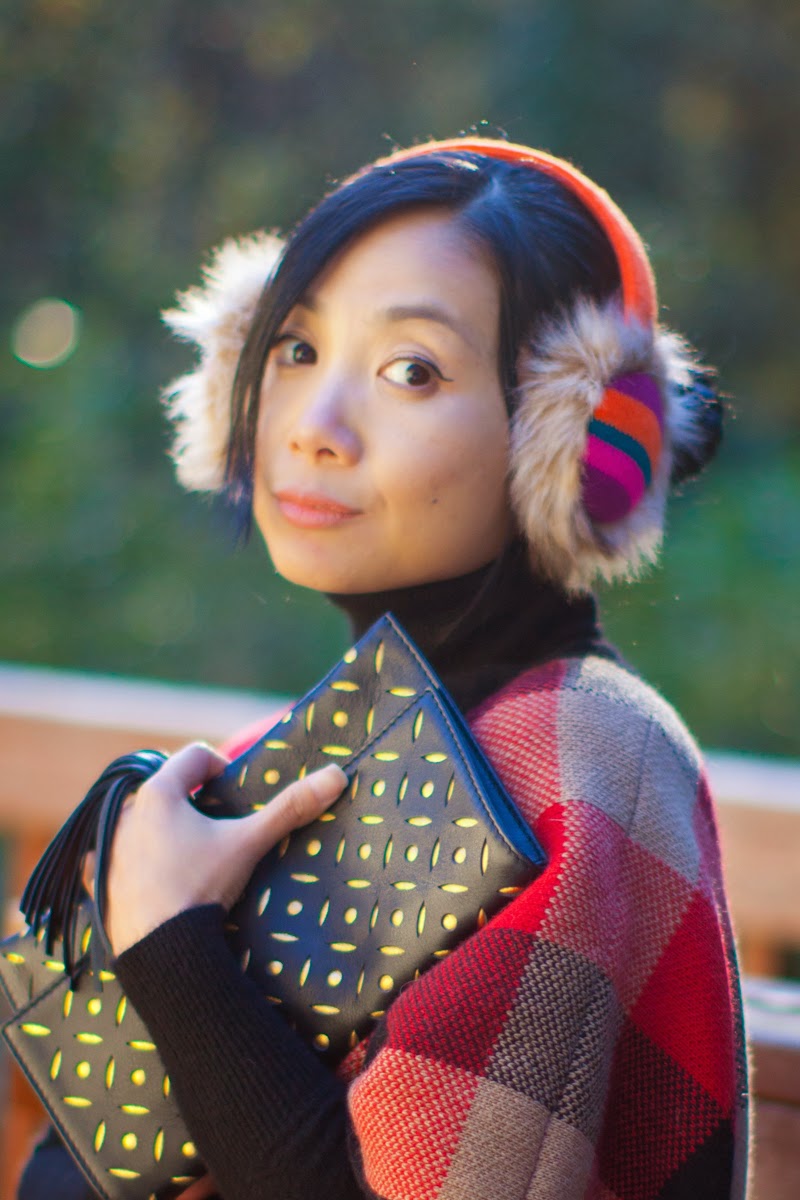 Helen Tang, who plays the role of Uhura, is proud to be joining the summer production of Outdoor Trek – Mirror Mirror, in two universes, no less. A longtime lover of amateur  theatre, Helen has lived in Seattle, the Bay Area and Beijing, where she was born.


What do you think of Outdoor Trek so far, and what are you looking forward to about the upcoming production?
It’s been an amazing experience so far! I’ve always loved theatre, and have had a smattering of experiences here and there, but this is the first time I’m doing a production in Seattle. The cast is fabulous, each having his/her own talents and I can’t remember one single rehearsal where I haven’t cracked up laughing over some brilliant improv.

I’m really looking forward to everything coming together, rehearsing on set in Blanche Lavizzo Park, with props, costumes, music/the band, and of course to the living performances in front of our summer audience, hopefully with everyone having an uproariously good time!

What cool things do you do in your life outside of Outdoor Trek?
I tend to have varied interests. I geek out to scifi and fantasy books, movies, TV shows. I dabble quite a bit in photography. I enjoy pub trivia and any kind of card/board games. I’m a bit of a foodie, I will watch any and all cooking shows even though I can’t cook at all. And I love to travel, I’ve been to 24 countries so far and hope to cover a lot more.

What history do you have with theatrical productions?
I think I’ve always loved theatre, even from when I was a kid. I was told I could memorize all the lines from some Peking Opera production that was popular back then and I always organized story times to regale my friends with the latest fantasy novel I read by acting them out. I dabbled in theatre arts all the way through high school, and joined the Drama Club when I was in college. We had active productions all year around and even entered some collegiate acting competition where our skit won first prize and got a gig on TV for one brief shining moment. Since moving to the States, I’ve done a few things, most notably a local production of a Midsummer Night’s Dream in San Francisco, where I was cast as Titania.

What history do you have with Star Trek?
So when I first moved to Seattle, I barely knew anyone and just looked for random things to do every weekend. And that led me to a Star Trek gala at the Scifi Museum that featured George Takei, Nichelle Nichols and a whole bunch of singing Klingons! Not having been brought up in this country, that was actually my first encounter with Star Trek, even though I had read a lot of science fiction growing up, mostly Isaac Asimov.

Since then I’ve watched all the new Star Trek movies, all the pre-reboot movies, every episode of the original Star Trek, a few random episodes from The Next Generation and almost all of Voyager.

What excites you about the future of mankind?
I guess there are two schools of thought when it comes to our future, the dystopian vision that you often see in video games and the utopian alternative as exemplified by the original Star Trek series. Even though reality will likely fall somewhere in between, I choose to be an optimist and believe in the Star Trek future. I believe that technology will dramatically better the lives of human kind instead of destroying it; I believe abundant resources, prosperity and greater shared understanding across boundaries of race and religion will banish violent conflicts; I believe that the strength of a starship or human kind lay in its diversity -of cultures, ideas and opinions; I believe that long distance space travel will be possible in the (hopefully not too distant) future and humans will find other intelligent species who will broaden our horizons. Boundless opportunities for a better, richer life for all... and I can’t wait!
By Hello Earth - July 04, 2014