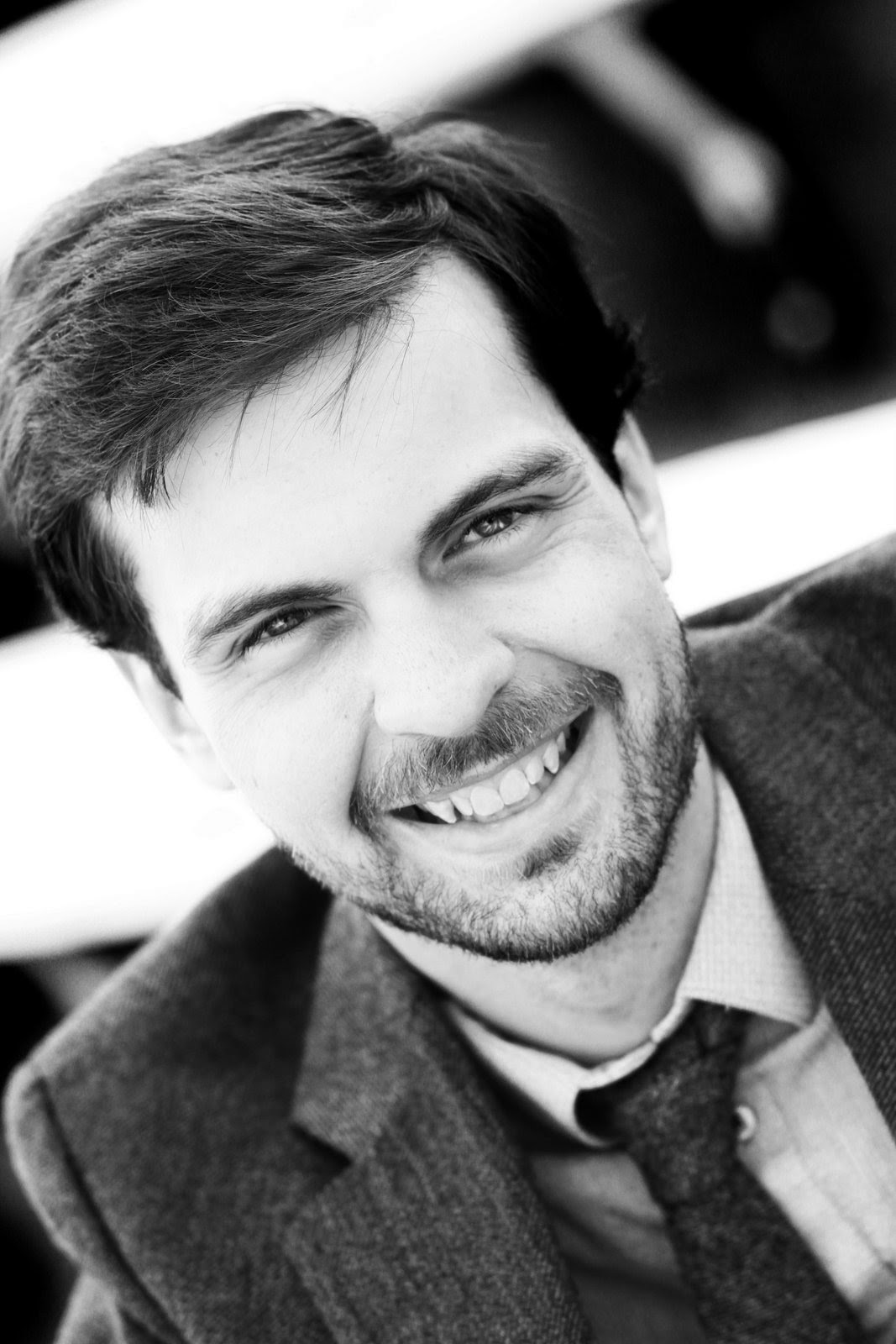 This is Matt’s first scripted theatrical performance in Seattle.  He has performed in a variety of theatrical and video projects since his teenaged years to now.  Matt enjoys performing as a student with Unexpected Productions’ improv school and is excited to be a part of Outdoor Trek.

What do you think of Outdoor Trek so far, and what are you looking forward to about the upcoming production?
I became familiar with Outdoor Trek last summer, when I attended a performance of the episode Devil in the Dark.  I was immediately struck by the use of found objects as props and the effectiveness of a non-humanoid character (the Horta) that was played by an actor, an umbrella, and a lot of tulle.  I’ve immensely enjoyed being a part of Outdoor Trek this year, and I’m excited to help share this widely beloved episode in the theatrical medium.  I’m most looking forward to seeing how the audience reacts to a few choice scenes, but I don’t want to spoil anything for you, so that’s all I’ll say.

What cool things do you do in your life outside of Outdoor Trek?
I’m a happy member of the staff at Pacific Science Center.  While it’s rewarding to be a part of an organization that values informal science learning, the best part of my job is working with so many wonderful people.  In my spare time, I enjoy playing board games with friends, and I’ve become a pretty avid Dungeons and Dragons player in the past year.

What history do you have with theatrical productions?
This will be my first scripted theatrical performance in Seattle.  I acted in numerous plays throughout high school, including roles in Cinderella and Barefoot in the Park.  During my time as a student at the University of Kansas, I wrote and performed in a fair amount of short video projects, and worked on the technical crew at the university’s performing arts center.  I’m a current student with Unexpected Productions’ improv school, and really enjoy performing without much idea of what’s going to happen next.

What history do you have with Star Trek?
You can say what you will about the current state of the Star Trek film franchise, but the 2009 film helped inspire me to become a fan of the series. I had seen a fair amount of Original Series and Next Generation episodes as a kid, however as a boy and teenager, I was always more of a fan of that other Star ____ franchise.  After watching the 2009 film though, I was inspired to give the various Star Trek series another look, and since then, I’ve become a big fan, especially of the Original Series.

What excites you about the future of mankind?
What I most love about Star Trek is the hopeful look at humankind it offers.  With so many world problems (climate change, hunger, and war being just a few), I am hopeful that the human race will unite and find solutions to these many issues.  We can achieve much when we work together.
crew report