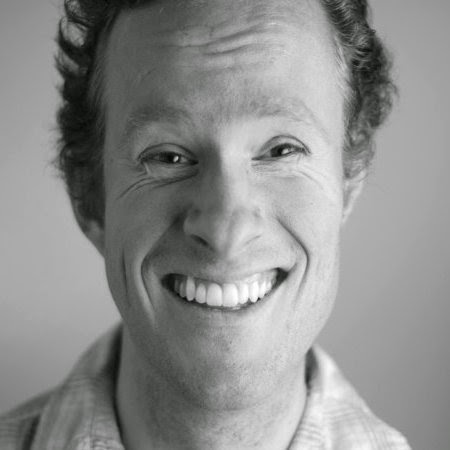 Michael is a student at Seattle Central College studying web development. He has enjoyed all flavors of Star Trek since he was a kid, and he refused to grow up from there. His appreciation of science fiction and science likely fueled his 16 year career in informal science education.


What do you think of Outdoor Trek so far, and what are you looking forward to about the upcoming production?
I've been involved with Outdoor Trek since they began. I've had the honor of playing Scotty twice, which appealed to me both as an actor and as a nerdy tinkerer. While I'm not in it this year, I am very excited about this year's production. It is one of my favorite episodes, and goatees are funny.

What cool things do you do in your life outside of Outdoor Trek?
Outside of Outdoor Trek, I am a student, which takes up a lot of my time. I'm taking classes this summer, so as much as I enjoyed playing Scotty I was unable to do it this year. Joy and Kris are amazing, and I have appreciated working with them behind the scenes this year to promote this great show. When I do have free time, I enjoy 3-D printing. Often my interests in Star Trek and 3-D printing overlap. I recently completed a 3-D printable warp core that doubles as a table lamp.

What history do you have with theatrical productions?
While I have not acted in other theatrical productions, I did perform live science presentations and planetarium shows at Pacific Science Center for many years. That is where I found my love for the stage. I also took several classes on improvisation with Unexpected Productions and subsequently taught improv workshops for Pacific Science Center staff.

What history do you have with Star Trek?
I was introduced to Star Trek by my dad. Watching an original Trek episode back to back with a new Next Generation episode quickly became a family tradition on Saturday nights with my parents, brother, and neighbor, Hans, who lived down the street but wasn't allowed to have a television. (Too bad we corrupted him.) In college, going to see the latest Star Trek movie became a way for long-lost high school friends to stay in touch. So, Star Trek was always a social event that brought people together for me, rather than a lonely experience as it is sometimes portrayed.

What excites you about the future of mankind?
The future of mankind looks bright, if we can just get past all this bigotry and hate and intolerance. Star Trek has always said that, and I believe it. A deeper understanding of each other and the natural world through science can help us get there. Technology is already exceeding the expectations of Star Trek in many places. Sometimes it really feels like we're living in the future already, and I just love that. I have high hopes that we will use our technology and scientific understanding to have better relationships with each other and support a healthy planet.
By Hello Earth - July 07, 2014