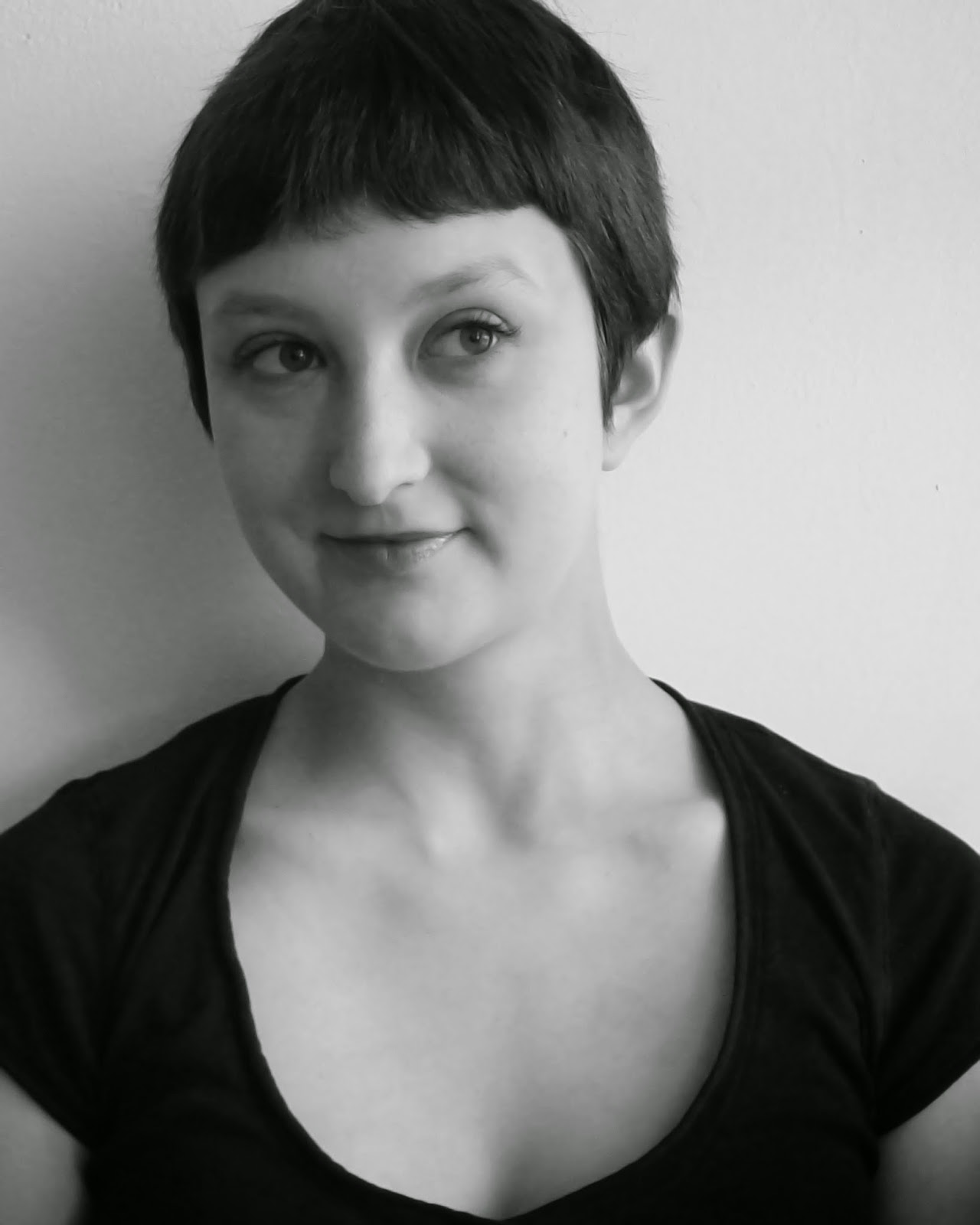 What excites you about the future of mankind?
Roads and sidewalks made of solar panels! And the thought of that bright day when it will sound just impossibly weird to say things like "the future of mankind" because we no longer hold the deep subconscious belief that humanity is a male-gendered species and that women are an awkward anomaly.
By Hello Earth - July 12, 2014